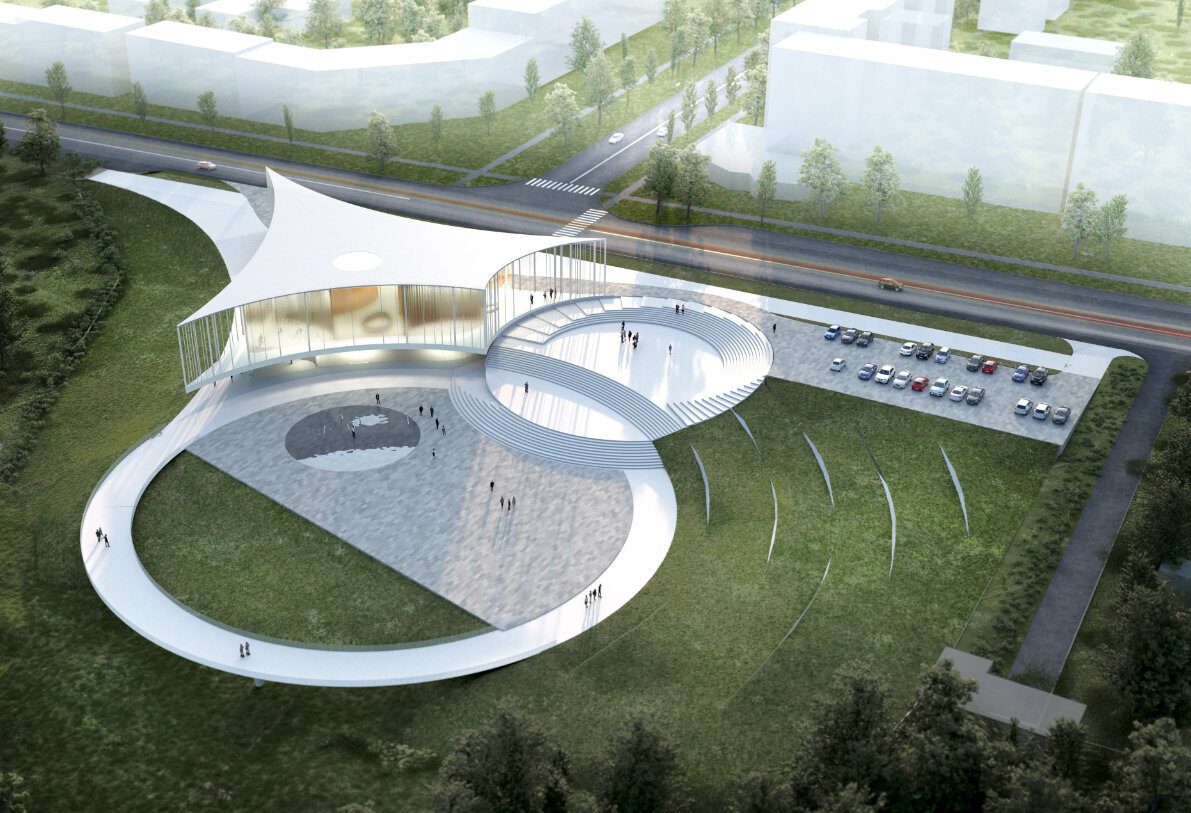 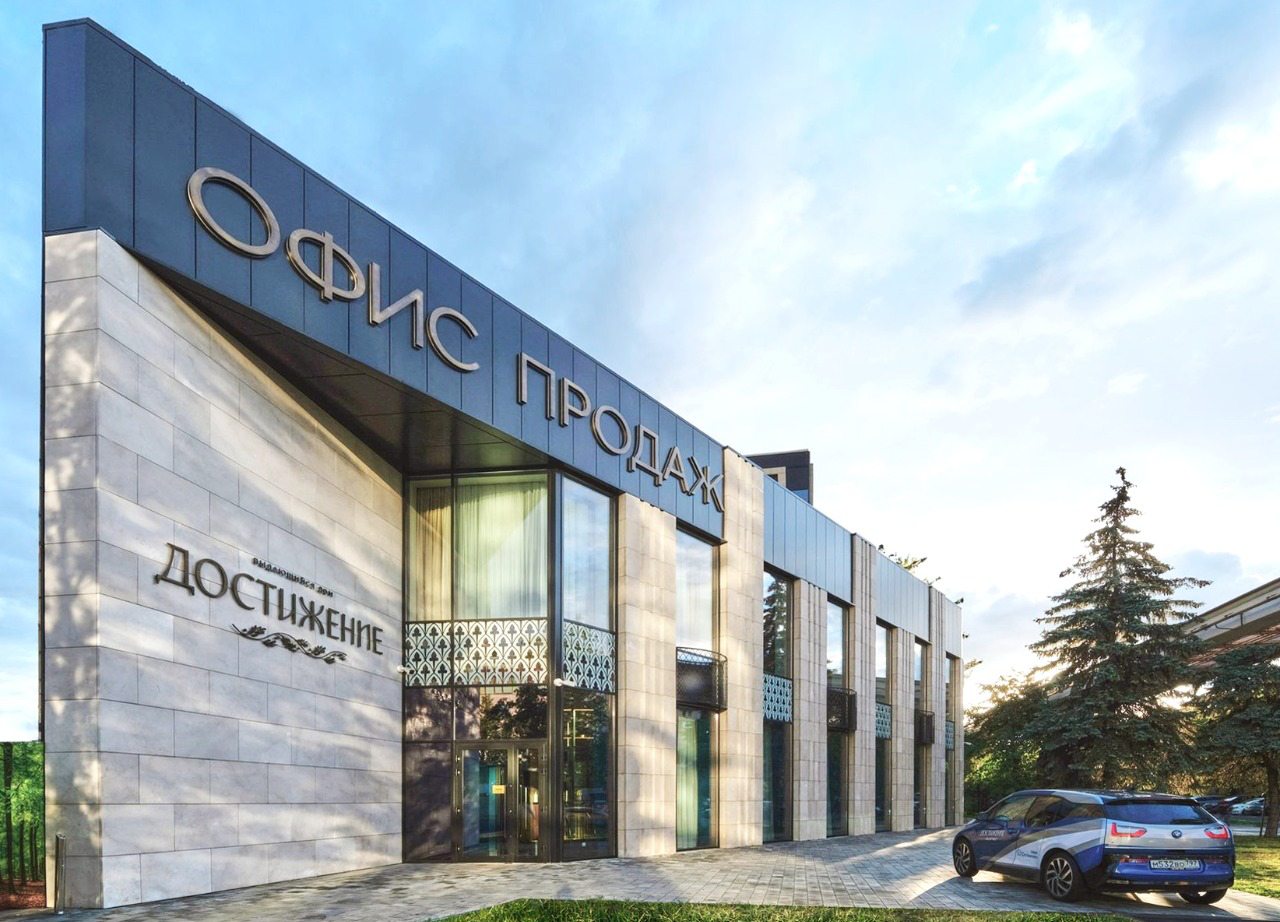 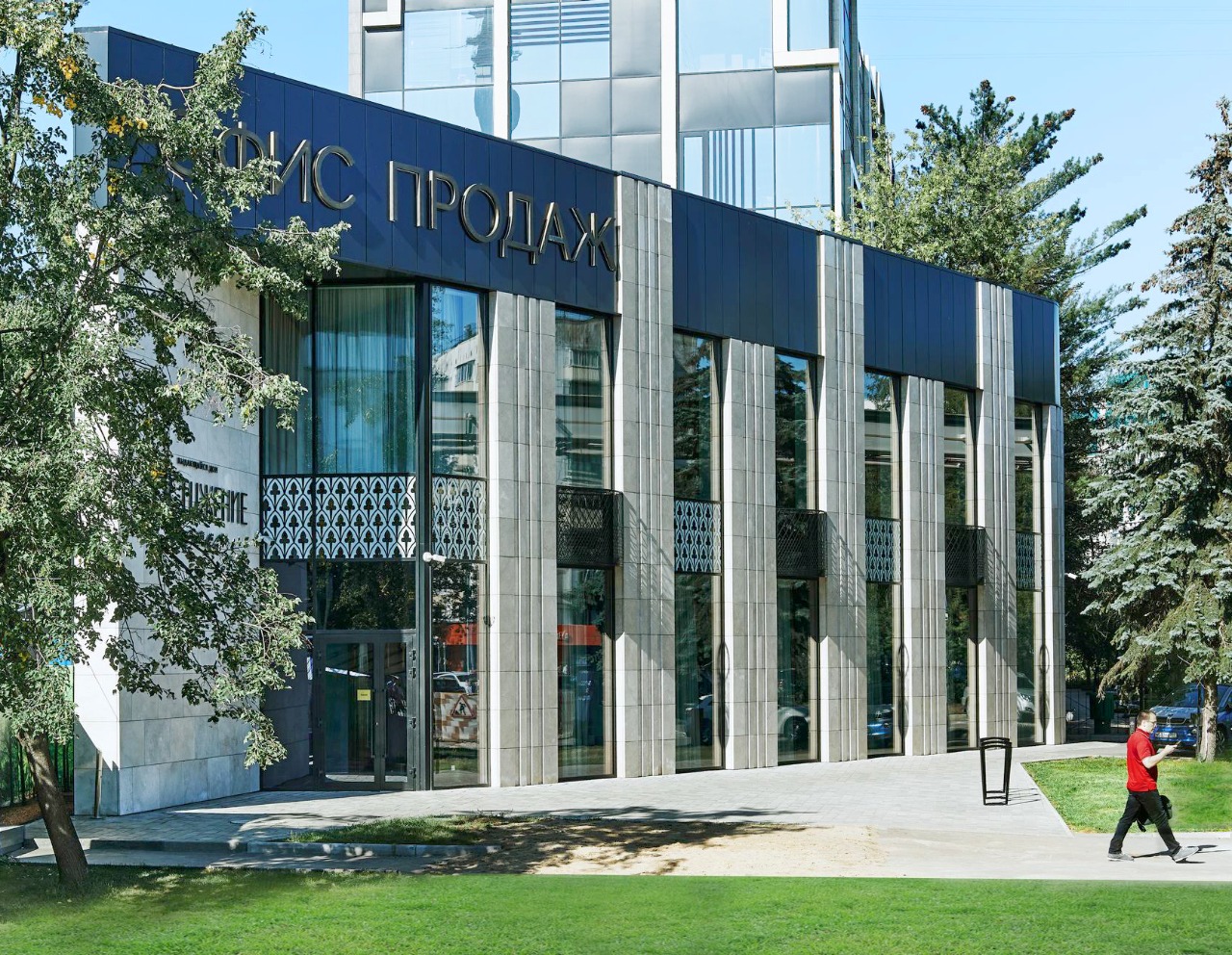 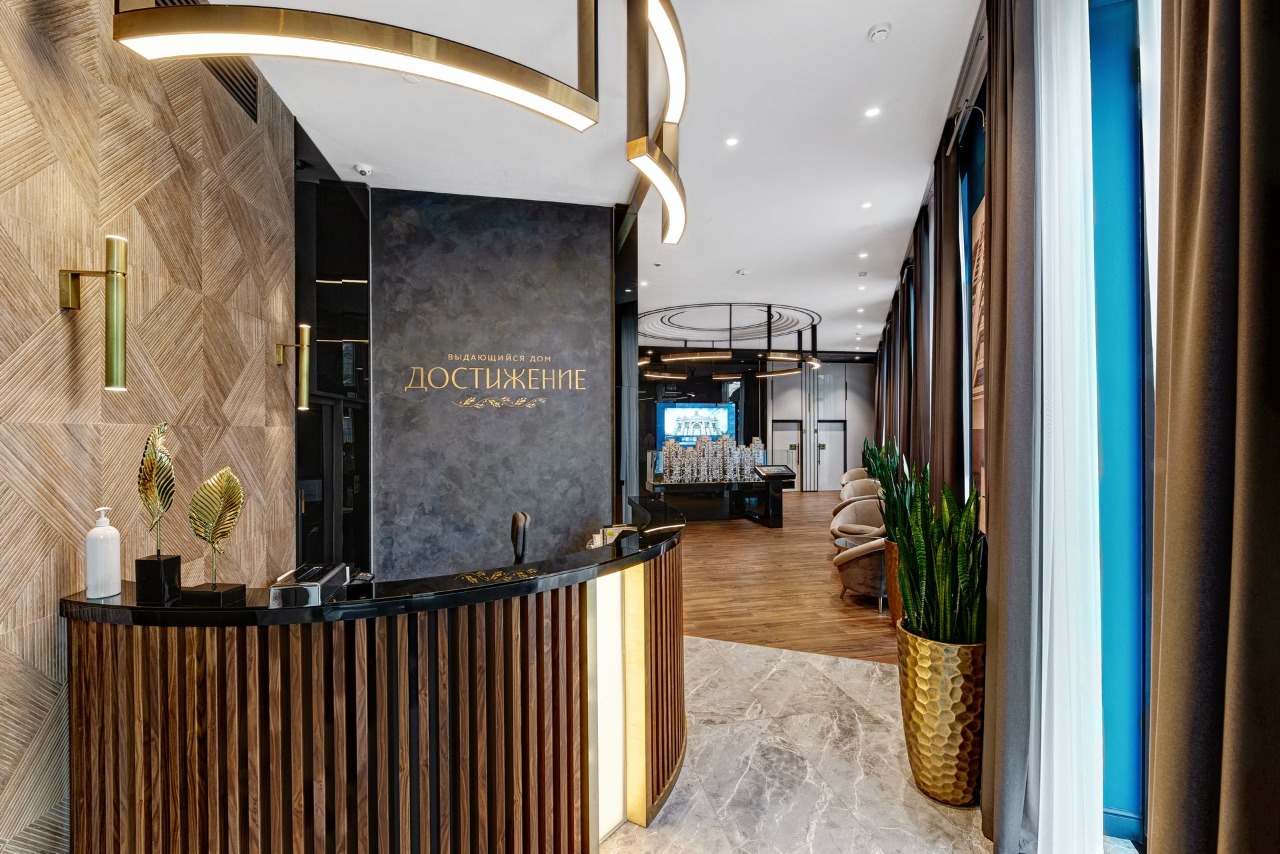 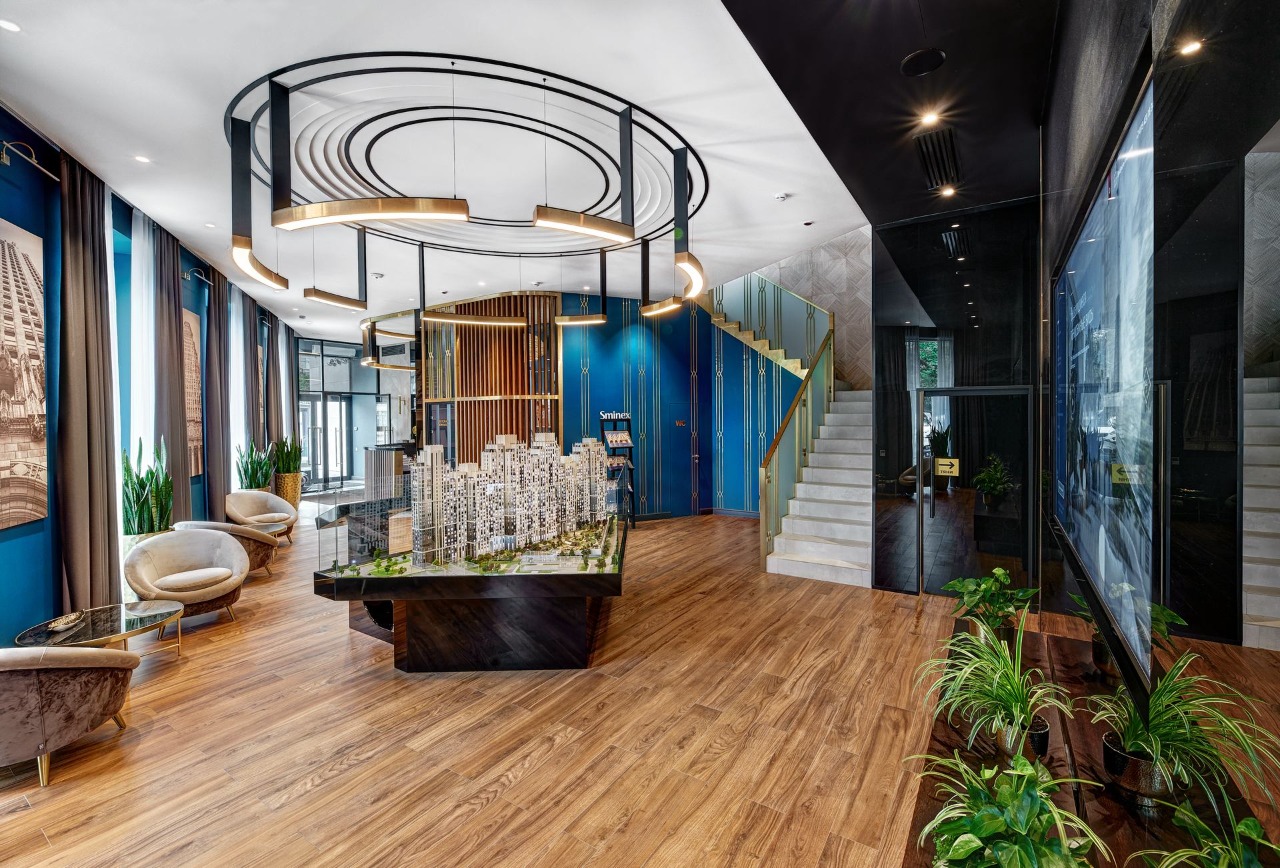 Competition on architectural concept for a new wedding palace in Gubkin city situated in Belgorod region was announced in August this year by the Department of Architecture and Urban Planning of Belgorod region. The goal was to create not only a proper space for marriage, but also a new architectural and urban planning dominant of the city.

Bureaus and studios from Moscow and St. Petersburg as well as local studios with experience in designing public buildings were invited to participate. The competition was held in two stages, so that the contestants who passed qualification selection were engaged in projects’ development.

According to the results of the review, the project by STUDIO-TA has won.

Details on the project: https://archi.ru/russia/94758/lebed-i-kolca

News on our victory in the competition: https://studio-ta.ru/project/i-snova-pobeda/

10.12.21
Projects designed by STUDIO-TA were included in the album on the best architectural solutions of the CIS countries for past 30 years