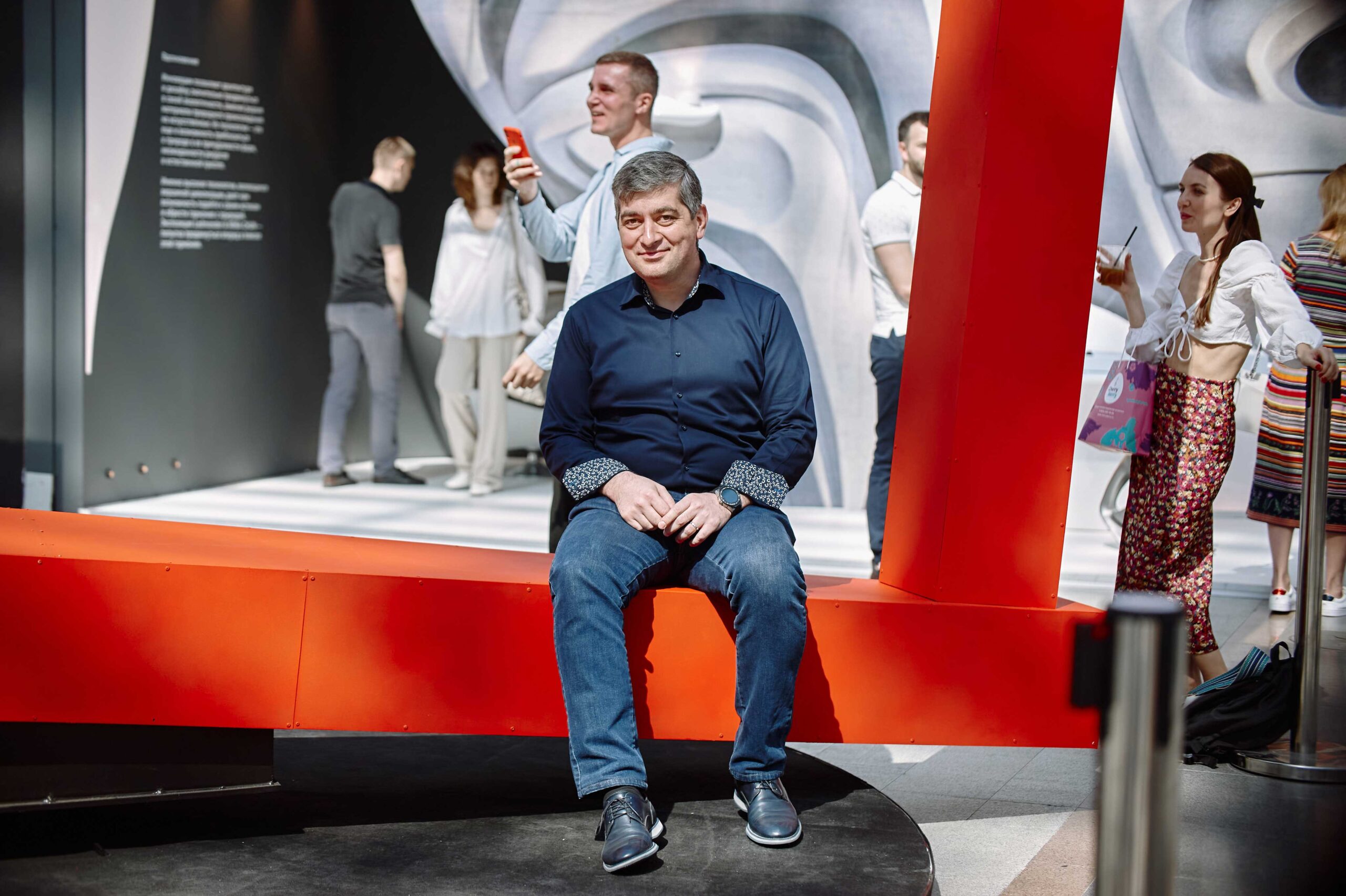 Everything in architecture revolves around balance: Tigran Badalyan, CEO of STUDIO-TA

ARCH MOSCOW 2022 was held on a grand scale in Gostiny Dvor. STUDIO-TA, standing on the threshold of its 15th anniversary, took an active part in the event: the studio presented two of its large projects at the case session, and presented its “arch-object” to professional community, which became an animated illustration of “sustainability in architecture”.

There is an interview with Tigran Badalyan specifically for Anna Martovitskaya’s Archiblog dedicated on outstanding “arch-object” called “The Golden Mean”, secrets of its design and topic’s understanding of sustainability in relation to architecture.